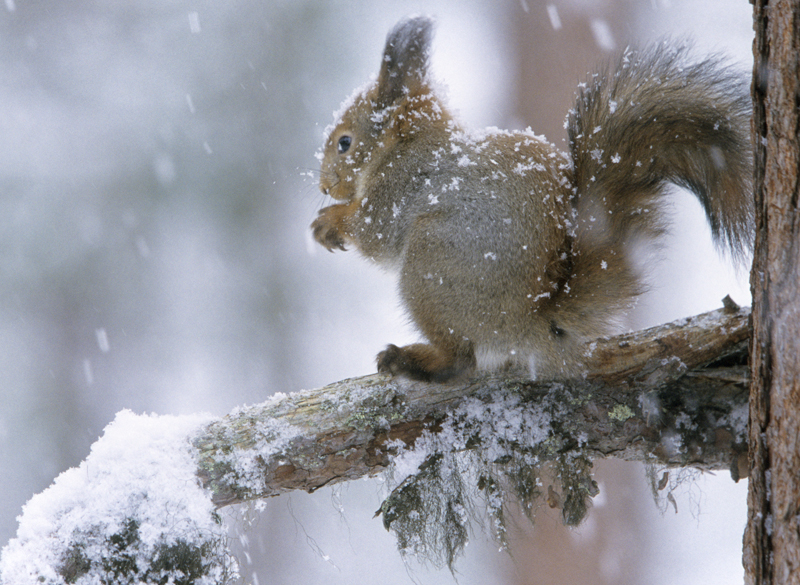 Squirrel skins were a valuable currency back in the old days. They were hunted quite industriously. A good dog that barked at squirrels was a good friend for a hunter. These days it is a mistake for a dog to start barking at a squirrel. Squirrels are in good shape during winters when there are lots of cones in spruces, and they can have two litters the following summer. Bird tables are these days very common feeding places for squirrels in the countryside. 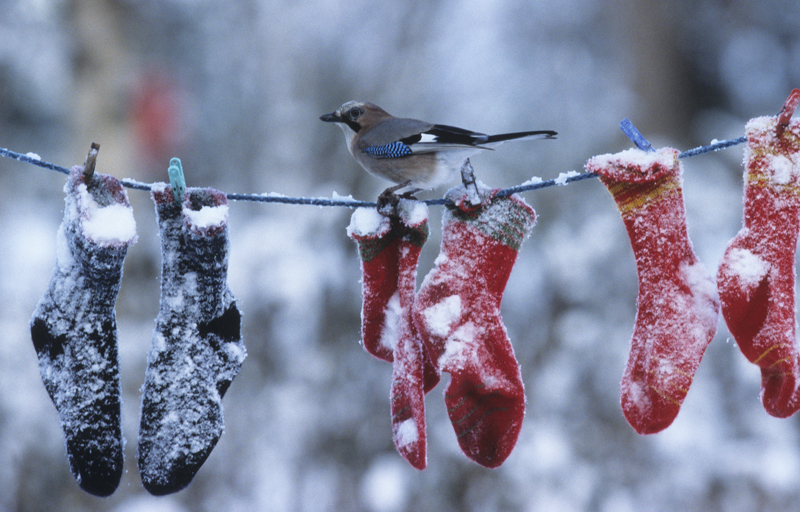 The beautiful Jay is still very common in the countryside. During winter, it stays in the forest. They survive the winter by relying mostly on food gathered and stored during summer. In Kuusamo, there is a lot of traffic going on between the fields and forests during autumn. They carry the leftover seeds from fields using their throat pouches. They hide them in their own stashes. They also visit the bird tables of houses located near forests, to get extra food. 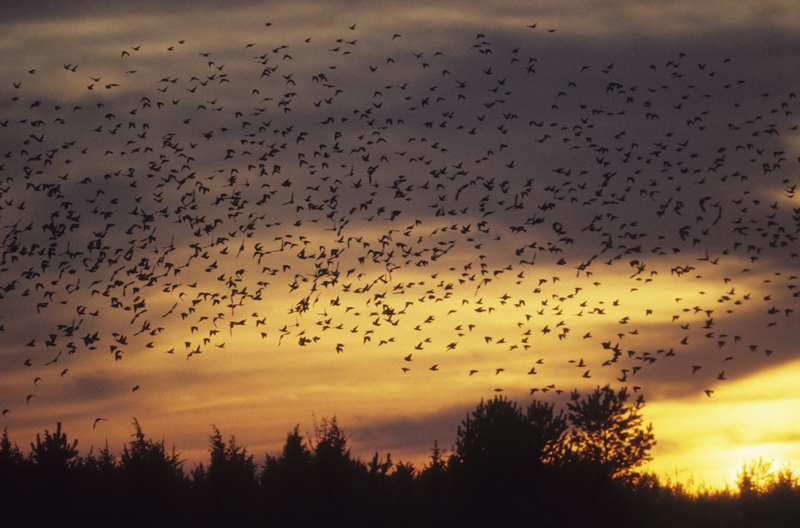 A few decades ago you could spot large starling flocks by lakes surrounded by fields. Due to the changes in animal husbandry, the species has almost vanished. Lately, there has been some signs of normalization thanks to lawn parks. It is more and more common nowadays to spot a starling nesting in a box near yards.

The Starling is still very common in Estonia due to their different animal husbandry. 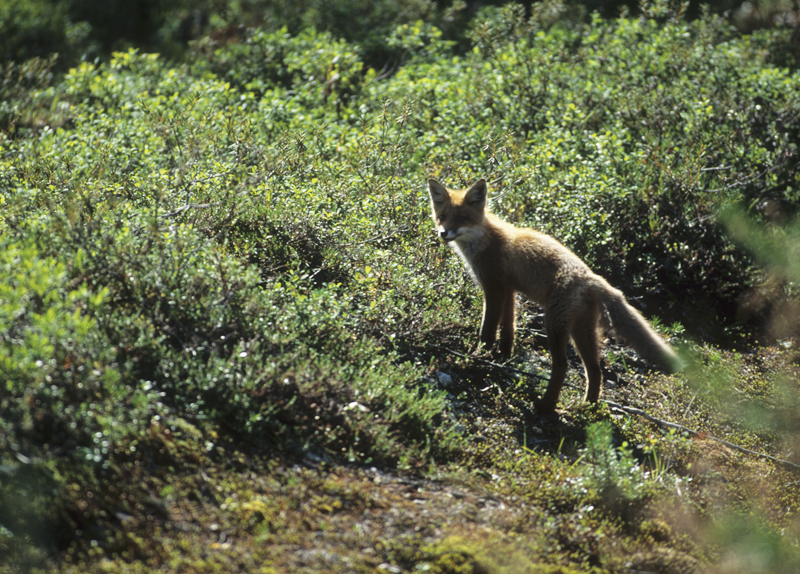 The fox is doing quite well these days. There are less hunters after them than there were two-three decades ago. The animal has adapted to human presence in many places, and there are fox families living even in city centers.
In autumn, their food comes from roadkill or the scraps left behind by moose hunters. The fox also uses vegetation for food quite often. Cloudberries and forest berries are among their favorite foods.